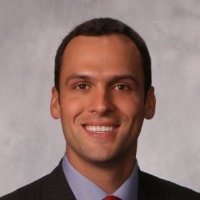 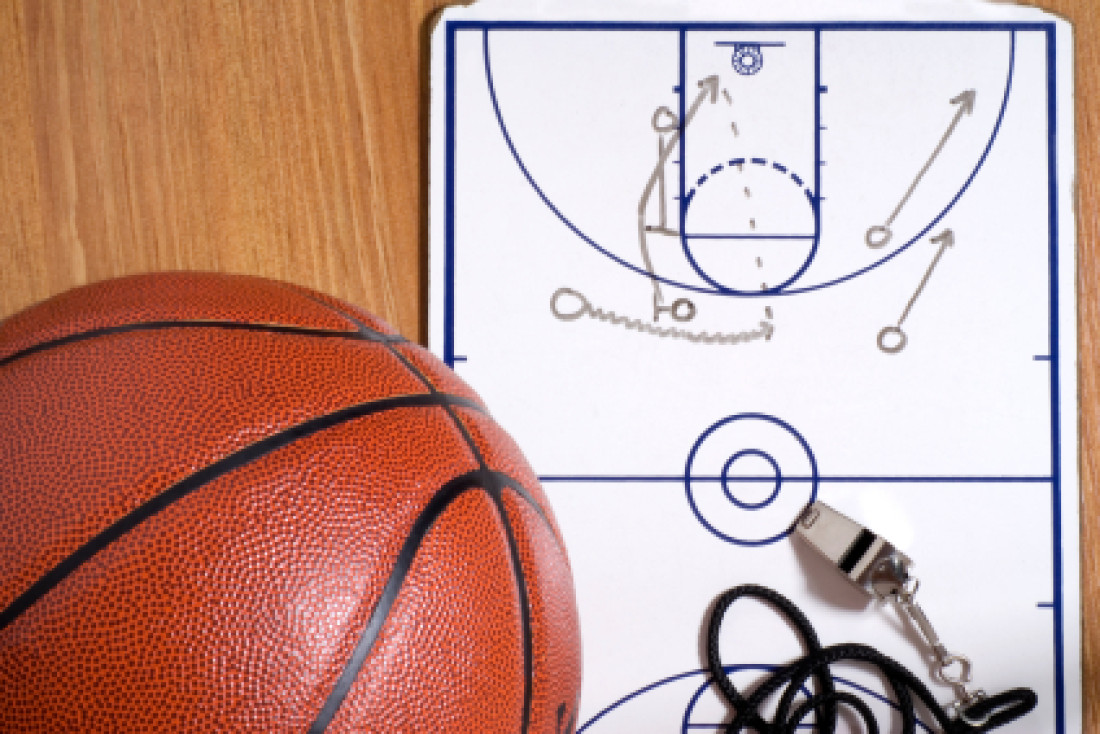 Mike had a storied career with the Wisconsin Badgers, highlighted by leading the Badgers into the Final Four in 2000 and being inducted into the UW Hall of Fame. Mike racked up a laundry list of honors for the Badgers, including 3-time Academic All-American, Big Ten Defensive POY, school record in career steals, Big Ten record 10 steals in a game, highest career assist-to-turnover ratio, 2nd most steals all-time in a single NCAA tourney, and a Wooden Award finalist.

Mike has also been a college basketball TV analyst for ESPN and the Big Ten Network.

Mike is in his 4th year coaching with Impact and will serve as the head coach for the 2024 team in 2020.

Coach Wilke has had the privilege to be an assistant coach for three Beaver Dam D2 state championship teams (2017, 2018, and 2019 - with the 2020 team at state when the tourney was canceled) and 11 straight conference championships. She is fortunate to have had the opportunity to train and coach players that have gone on to play DIII, DII, and DI basketball. As a mom/coach of three basketball players (14, 17, and 20), she understands the process a player goes through on his/her basketball journey.

Coach Wilke is in her 1st season with Impact and will serve as an assistant coach for the 2024 team in 2020.