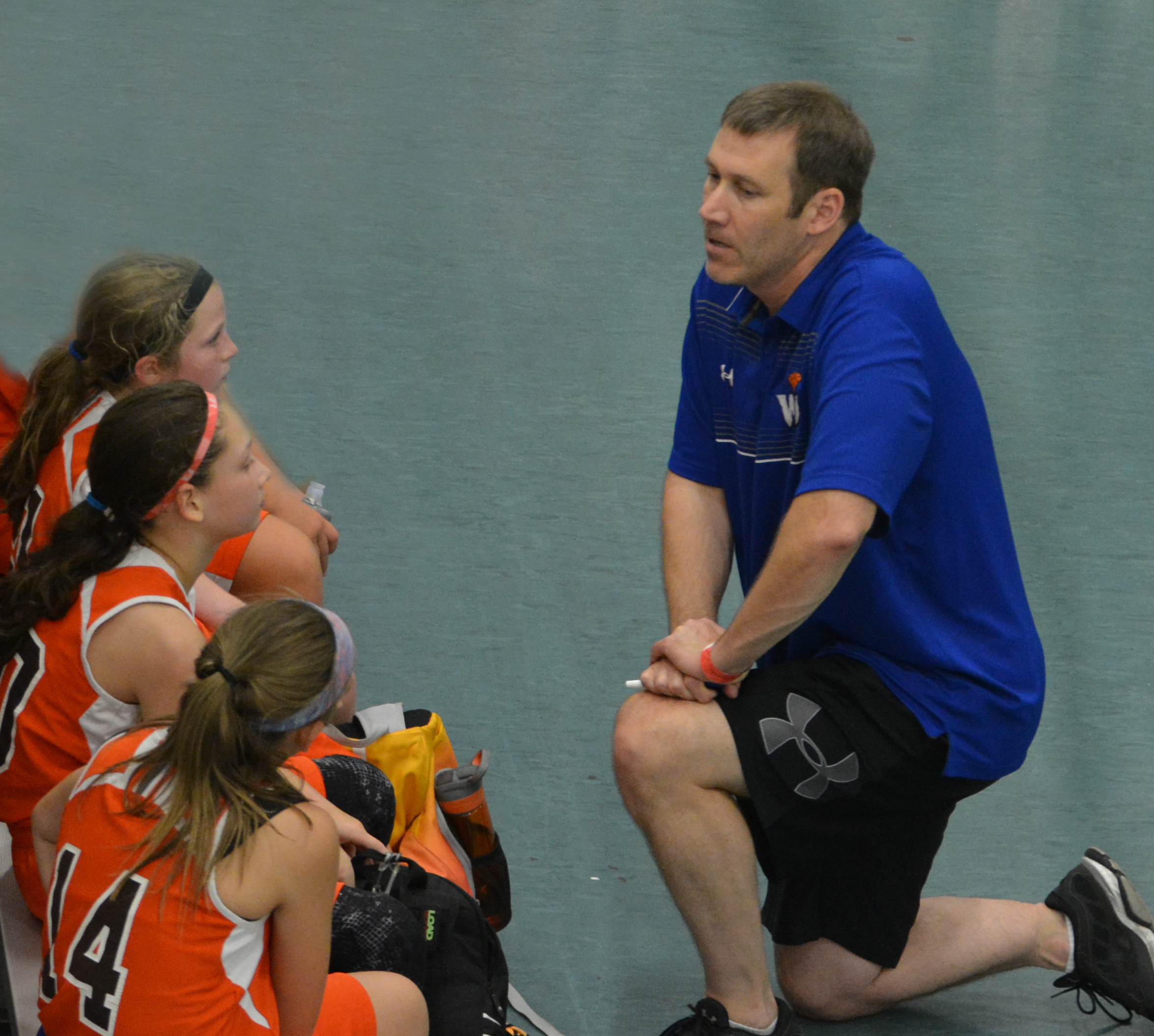 Scott Witt played on scholarship at Montana Tech (NAIA), where he remains the all-time career leading scorer. He was a 4-time All-Conference player, 3-time Academic All-American, a conference MVP, and is a member of his collegiate Hall of Fame. Scott completed a 10-year run in 2014 as the DSHA head coach, where his teams won more than 70% of their games with one state tourney appearance.

Scott is currently the New Berlin Eisenhower boys' varsity head coach, where his teams have averaged 16 wins in his 3 seasons. In the 2019-2020 season, his team was among the highest scoring teams in the state (80.7 ppg); his team advanced to the final 8 before the season was suspended; and he was named the Waukesha County coach of the year by the Freeman. He has also coached Eisenhower youth teams to 3 girls and 1 boys WSCIT titles.

Scott is an actuary and runs his own business as a fee-only insurance advisor.

Scott is the director of Impact, and he will be coordinating with all coaches and assisting with all levels as needed. He also will serve as the head coach for the 2023 team in 2020.